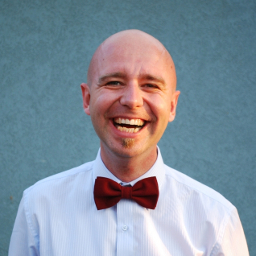 Dimitar is the man behind the core design and implementation of the PARALUTION Library. He is in charge with exploring new fields of application, as well as improving the robustness of the software.

Dimitar received his Bachelor’s degree from Technical University of Sofia / Bulgaria, Master’s degree from Technical University of Karlsruhe / Germany, and doctoral degree from Karlsruhe Institute of Technology (KIT) / Germany in 2006, 2008 and 2012, respectively. During 2012-2014 he held a post-doc at the Uppsala Programming for Multicore Architectures Research Centre (UPMARC), Department of Information Technology, Uppsala University, Sweden, where he started the PARALUTION project. Dimitar was a representative for Sweden and a member committee of the EU COST Action IC1305 Network for Sustainable Ultrascale Computing (NESUS). He was also the PI of the Uppsala University’s NVIDIA Research Centre program for 2013 and 2014. Dimitar has strong experience and background in leading various projects (at Uppsala University and at Karlsruhe Institute of Technology). 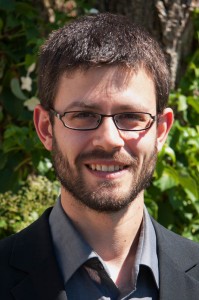 Nico takes care of all technical issues and challenges in the PARALUTION software. With outstanding technical skills in scientific computing, programming and maintaining large and complex program, Nico acts as a technological leader of the project. He is in charge with all software details.

Nico holds a degree in applied mathematics from Karlsruhe Institute of Technology (KIT), where he was involved for 3 years in various projects as a student at the Engineering Mathematics and Computing Lab (EMCL). After that, he spent two years at KIT, where he held a research associate position at the Institute for Neutron Physics and Reactor Technology (INR). His main tasks were related to research and development of highly scalable multi-physic methods for nuclear safety analysis.